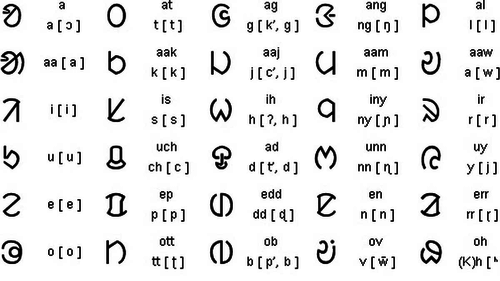 The forg0tten realms human languages are available in the Swords Coast Adventurer’s Guide only, so you can all the below languages in this book but the main aspect you have to remember is the Game Master or the Dungeon Master permission is mandatory.

So you can use those sources to have an exciting experience with your dungeons and dragons role playing game by using the different 5e character sheets.

A: Actually, by taking the help of players hand book, There are 8 Standard languages and 8 Exotic Languages. as you can observe in the above steps.

Choose your languages from the Standard Languages table, or choose one that is common in your campaign. With your GM's permission, you can instead choose a language from the Exotic Languages table or a secret language, such as thieves' cant or the tongue of druids.

Some of these languages are actually families of languages with many dialects. For example, the Primordial language includes the Auran, Aquan, Ignan, and Terran dialects, one for each of the four elemental planes. Creatures that speak different dialects of the same language can communicate with one another.